Karunesh Dev is a former banking professional turned writer and personal finance educator. He offers coaching, financial literacy advisory and a blog on investing wisely and building wealth. He blogs at Investment Diaries with the aim of making people ‘financially literate’ so that they can make smart and intelligent choices. You can reach him here.

There are no ‘guaranteed returns’ with market-related investments and Mutual Funds are no exception. They have a concept of ‘expected returns’ based on various factors. An investment can be considered to be beneficial only if the return is proportional to the risk associated with it. There are many ways to measure risk and performance.

If you are comparing Mutual Funds from the same category, the best obviously would be the one with the highest returns but given the same risk.

These are certain key ratios or tools which are used for measuring risk in Mutual Funds:

Standard Deviation is used to measure the dispersion or deviation of data from the average (mean value). A higher Standard Deviation means the data is farther from its mean and vice versa. An investment with a higher SD has a greater scope of upward or downward movement and that too, in a much wider band. SD is proportional to the volatility (risk) associated with that portfolio. It is a standardized measure and the calculation mechanism remains the same for all funds.

For example- Suppose you are comparing two funds from the same category – Fund ABC & Fund XYZ. The return generated for both in last 5 years has been 12%. However, SD for Fund XYZ is lower than that for Fund ABC. It may be concluded that there is a greater chance of Fund XYZ continuing with similar stable returns in the future while those of Fund ABC might vary.

Lower SD is considered to be better. Higher the deviation, higher is the risk.

Beta measures the Fund’s volatility against the market or a benchmark (BSE 100 or NIFTY 50). It basically captures the Fund’s movement (ups and downs) relative to the market. It is a measure of the systematic risk (inherent risk associated with the entire market or segment).

The value of Beta assigned to market or benchmark is 1. A Beta higher than 1 denotes more volatility than the benchmark or market and Beta lower than 1 depicts lower volatility.

For example- if your fund has a Beta of 0.75, it means it has low volatility. For every fall or rise of 1 in the market, your fund’s value may fall or rise by 0.75.

A beta of 1.2 means that the fund will be 20% more volatile than the benchmark index. For an investor with low to medium risk profile, low Beta funds would be ideal. An aggressive investor can look at high Beta funds. (Taking into consideration all other related factors. This is not a recommendation)

Here it is important to understand that Beta is different for different stocks in a MF portfolio. It is the Fund Manager who would do the balancing act by including certain stocks and removing others for arriving at a target Beta for the portfolio.

Beta is an effective measure when the Mutual Fund portfolio follows its benchmark closely.

The primary objective of investing in an active fund is generating ‘Alpha’, which means, a return over and above its benchmark. An alpha of 2 means that the fund has outperformed its benchmark by 2%.

Alpha could be positive or negative. Negative Alpha implies that the Fund’s returns are lower than the benchmark and hence the Fund Manager has not been able to generate any returns and has rather taken away or generated negative returns.

Higher the Alpha, the better it is. However over longer time frames, Alpha maybe not so relevant. Also, generating Alpha relative to Beta is another aspect to be considered. There might be two funds with returns of 15% and 18 % in one year, but the one with 15% return would have generated these returns with a Beta of 1.2 and the one with 18% would have done it with a higher Beta of 1.8.

Thus Alpha helps you in comparing funds across categories on the basis of risk-adjusted returns.

It is a measure of the return that your fund manager manages to get for your investment in the fund over and above the ‘Risk-free return’ (defined as Government bonds or securities or even the FD rates, which are almost risk-free).

A higher Sharpe Ratio means better risk-adjusted return. This means that the fund has been able to generate higher returns for the amount of risk undertaken. This holds good only when two schemes from the same category are being compared.

As is evident from the formula, if a Fund has a high SD, it would have to earn higher returns to be able to have a higher Sharpe Ratio and vice versa.

Moreover, a higher Sharpe Ratio does not mean that it is a low volatile fund. It just indicates that the fund’s Risk/Return relation is rather more proportional.

A higher Treynor Ratio implies that the return has been generated with a lower risk.

For example, the price of rubber would have an impact on rubber or related stocks but not on IT or FMCG stocks. This kind of risk is an unsystematic (specific) risk and is thus unique to either a particular stock or a particular industry or group.

An active Fund Manager should be able to eliminate the unsystematic risk associated with the portfolio.

This can be managed by diversifying-the Fund Manager can either remove or reduce the composition of a particular stock.

Thus, the Treynor ratio is a better measure for a well-diversified portfolio.

While choosing Mutual Funds, none of the measures should be used in isolation. While Beta is a relative measure, Alpha is not a specific indicator or tool. Sharpe Ratio is an absolute measure and a better tool for checking risk-adjusted returns. Treynor ratio makes use of Beta and thus takes market performance into account.

Mutual Funds carry risks associated with market-related instruments. As these are generally used as long term investment options, the risks should be considered along with the returns before arriving at a final decision.

It is obvious that return maximization is the expectation for mutual fund investments. In order to meet your investment objectives, it is imperative to look at your own risk profile and also the risk associated with the Fund you are investing in. Understanding these ratios/measures along with other factors would give you a definite edge in your investment journey. 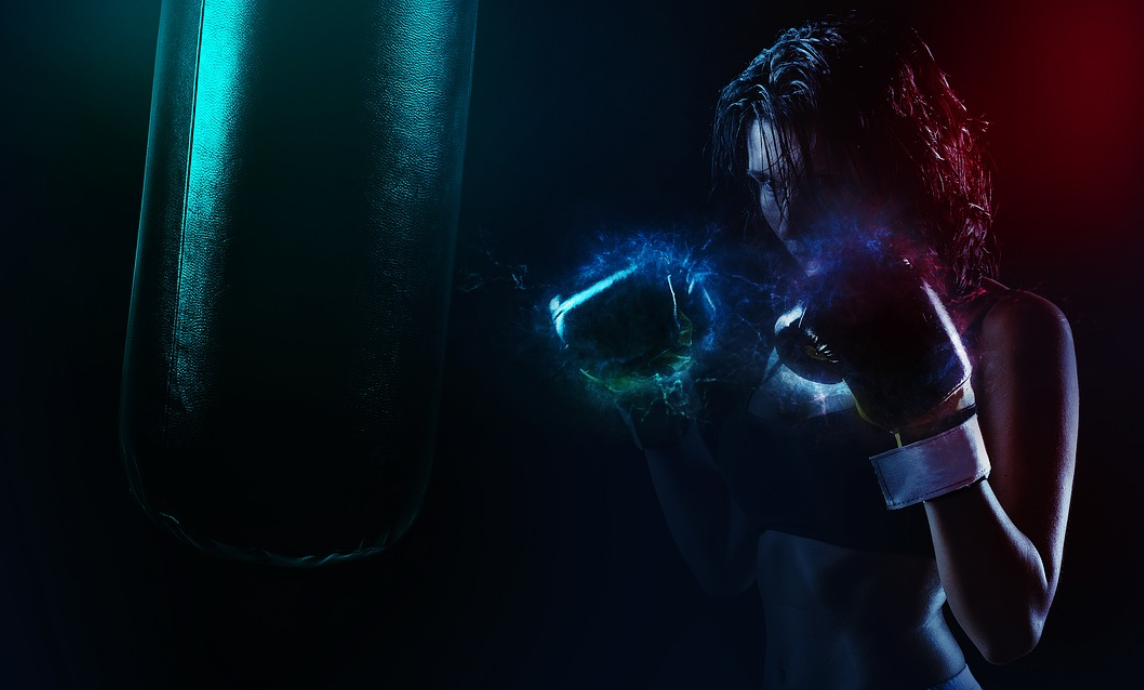