Finance Minister, Nirmala Sitharaman announced a $20 billion tax cut to reduce the effective corporate tax rate, including surcharges, to 25.17%. This move comes in addition to the RBI’s interest-rate reduction to stimulate economic growth. Ms Sitharaman said that the new corporate tax rates would be “comparable with the lowest tax rates in the South Asian region and in South East Asia“. Further, she announced a tax rate of 15% for new manufacturing units in the country that start production before 2023. 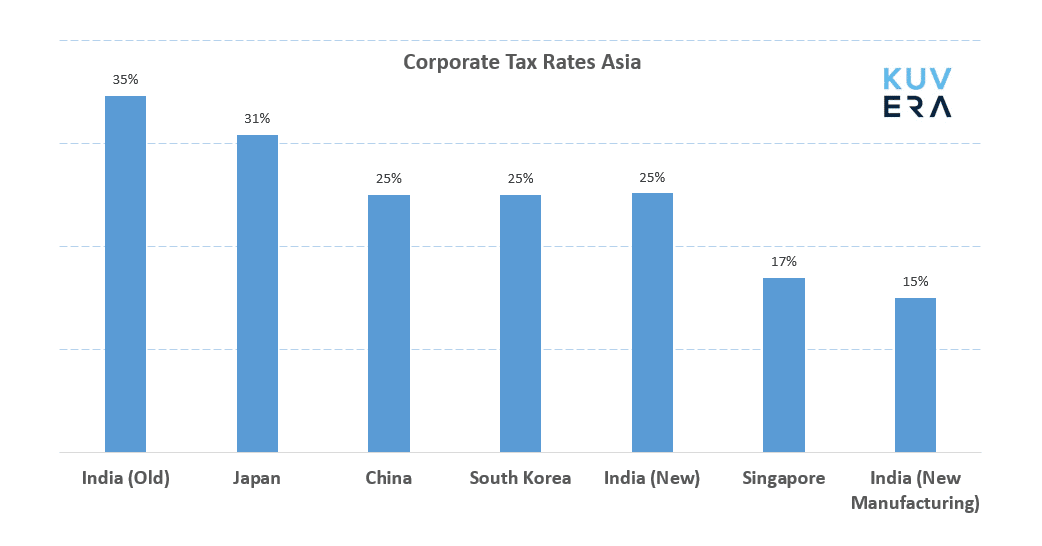 The question remains to be seen if the finance minister will now move to a simplified and lower tax rate for individual taxpayers as well. At 7 tax slabs, the highest marginal tax rate of 42.74% and numerous exemptions, rebates, and deductions negotiated by special interest groups over decades, our individual tax code is one of the most complicated as well. A cleaning up of the tax code for the individual taxpayer will be a welcome change. 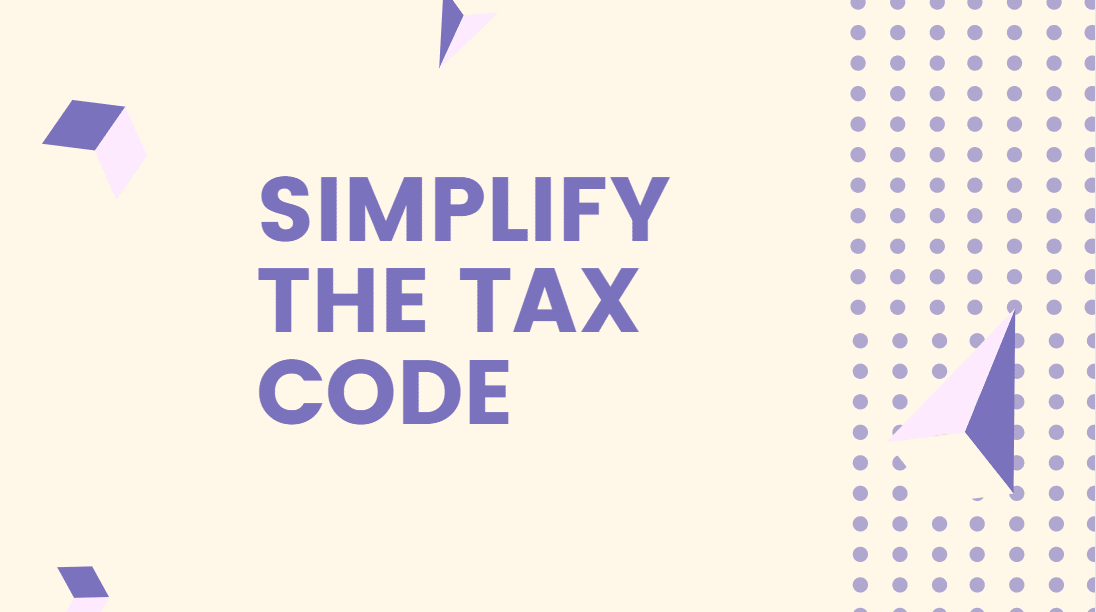 If you feel strongly about simplifying the individual tax code then sign our petition here and spread the word!

UTI Mutual Fund has announced that the fund house has created a segregated portfolio for UTI Credit Risk Fund, following the downgrade of debt instruments of Altico Capital India. The move is targeted at preventing the distressed assets from damaging the returns generated from more liquid and better-performing assets.

Rating agency CARE downgraded Reliance Business Broadcast Network Holdings Ltd to D due to a delay in debt servicing. Mutual Funds have around Rs 650 crore exposure to the Reliance ADAG Group company. We have written more about ratings downgrade, credit risk and assessing debt funds in our recent blog.

Global gold-backed ETFs and similar products increased their collective gold holdings by 122t to 2,733t in August, with total holdings 2% away from all-time highs.

2/ PGIM India Mutual Fund has announced that Avinash Aganwal has ceased to be a Fund Manager of PGIM India Long Term Equity Fund. Srinivas Rao Ravuri, Chief Investment Officer – Equity, will take over the managerial responsibility of the scheme.

3/ Principal Mutual Fund has announced that Jane Ann Conway and Suresh Mahalingam have been appointed as Associate Director and Independent Director respectively, on the Board of Principal Asset Management Private Limited.

India is ready to attract new manufacturing units from world over.

Mutual Fund Weekly
Do you buy after the recent gold price rally?

Gold price breached the Rs 56,000 mark for the first time in history and this conversation played...

Mutual Fund Weekly Do you buy after the recent gold price rally?

If you haven't been sold a moving average momentum strategy, you will be sold one soon. It is the...

Mutual Fund Weekly
Does your portfolio have Gold?

Mutual Fund Weekly Does your portfolio have Gold?