We were on the hot seat on Startup Street show this Wednesday to discuss our future plans. If you missed that you can watch it below. 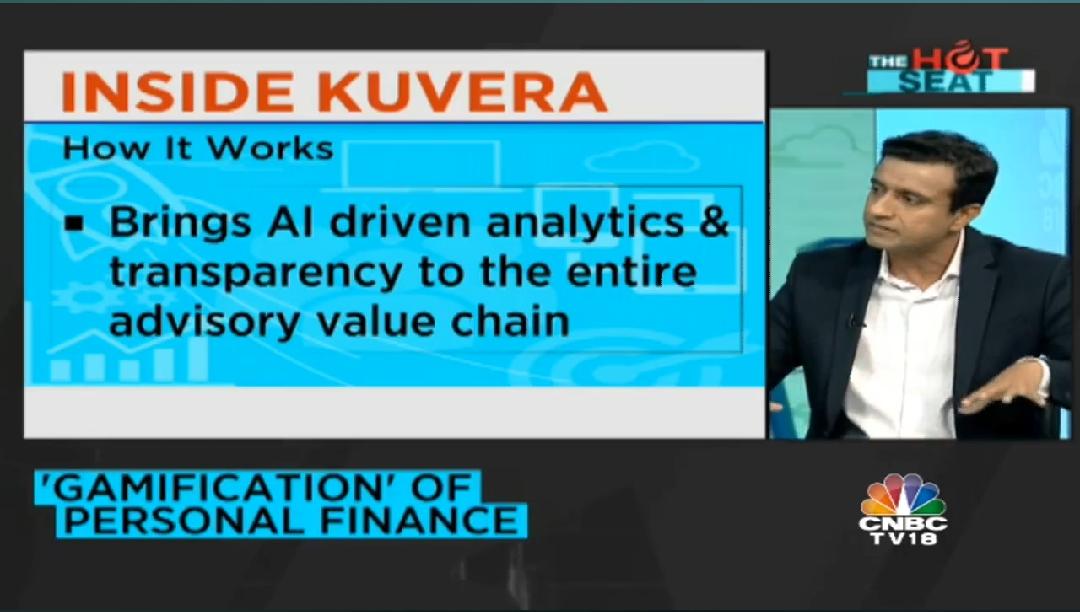 In its report “Analysis of Indian investor behaviour and its impact on performance” Axis Mutual Fund found that returns earned by Mutual Fund Investors over a period of last 16 years have remained lower than the corresponding fund returns.  The report found that long term returns from Equity Fund, Debt Funds and Hybrid Funds were higher than investor returns in respective categories. Returns over 15 years between 2004 and 2019 were considered for equity and hybrid funds. For debt funds, returns over 10 years were considered. 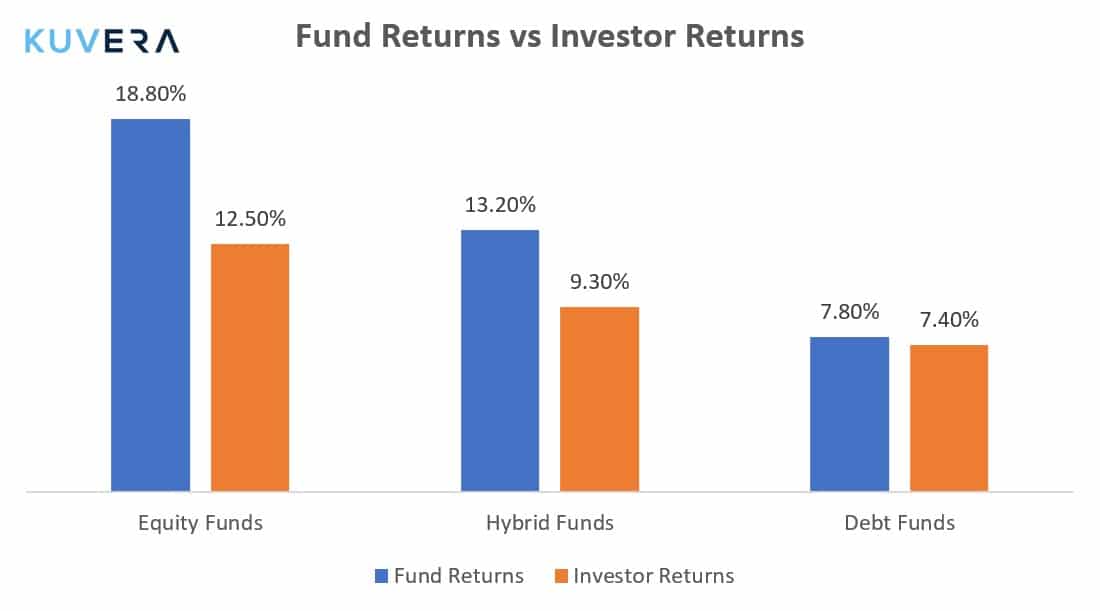 The report concluded that “investor flows are not stable but instead tend to follow market performance and as a result, their realised returns are much worse than what they would have achieved by using either simple buy and hold or systematic investment strategies.”

The choice of index funds available to Indian investors is set to increase. JM Mutual Fund has proposed to launch 3 new index funds, subject to regulatory approvals. The fund house has filed the draft documents for JM Nifty Bank Index Fund, JM Nifty Midcap 100 Fund and JM Nifty Smallcap 100 Fund with SEBI. We are firm believers in an index first approach to portfolio management. You can see our recommended portfolio here.

UTI Asset Management Company has filed for an IPO as its investors look to sell up to 3.9 crore shares or 30.75% stake in the nation’s seventh-largest mutual fund. UTI’s shareholders, including State Bank of India, Bank of Baroda, Punjab National Bank, Life Insurance Corporation of India, and T.Rowe Price International would be participating in the stake sale of the nation’s first mutual fund. The total average assets under management for domestic mutual fund schemes of UTI Mutual Fund stood at Rs 1.54 lakh crore, as of September 2019. Other assets under management including portfolio management services and National Pension Scheme were Rs 6.25 lakh crore. The asset manager has a net worth of Rs 2,711.2 crore.

3/ L&T Mutual Fund has announced a change in Fund Managers under some of its schemes, with effect from 17 December 2019.

4/ Nippon India Mutual Fund has announced that Upendra Joshi has been appointed as an Independent Director on the Board of Reliance Capital Trustee Co. Limited, with effect from 16 December 2019.

Unless commitment is made, there are only promises and hopes… but no plans.

Franklin Mutual Fund has taken a 100% markdown on its exposure to debt securities of Vodafone Idea...

Our co-founder and COO, Neelabh Sanyal was on Zee Business's Mutual Fund Helpline this week to...